The AirAsia KL Junior League: a catch up

After 5 months of no competitive football, the FC Kuala Lumpur contingent are ready to set the youth football scene alight again, with the return of the AirAsia KL Junior League this weekend!

For those who have missed out and want to get back to the know, here are a few highlights! 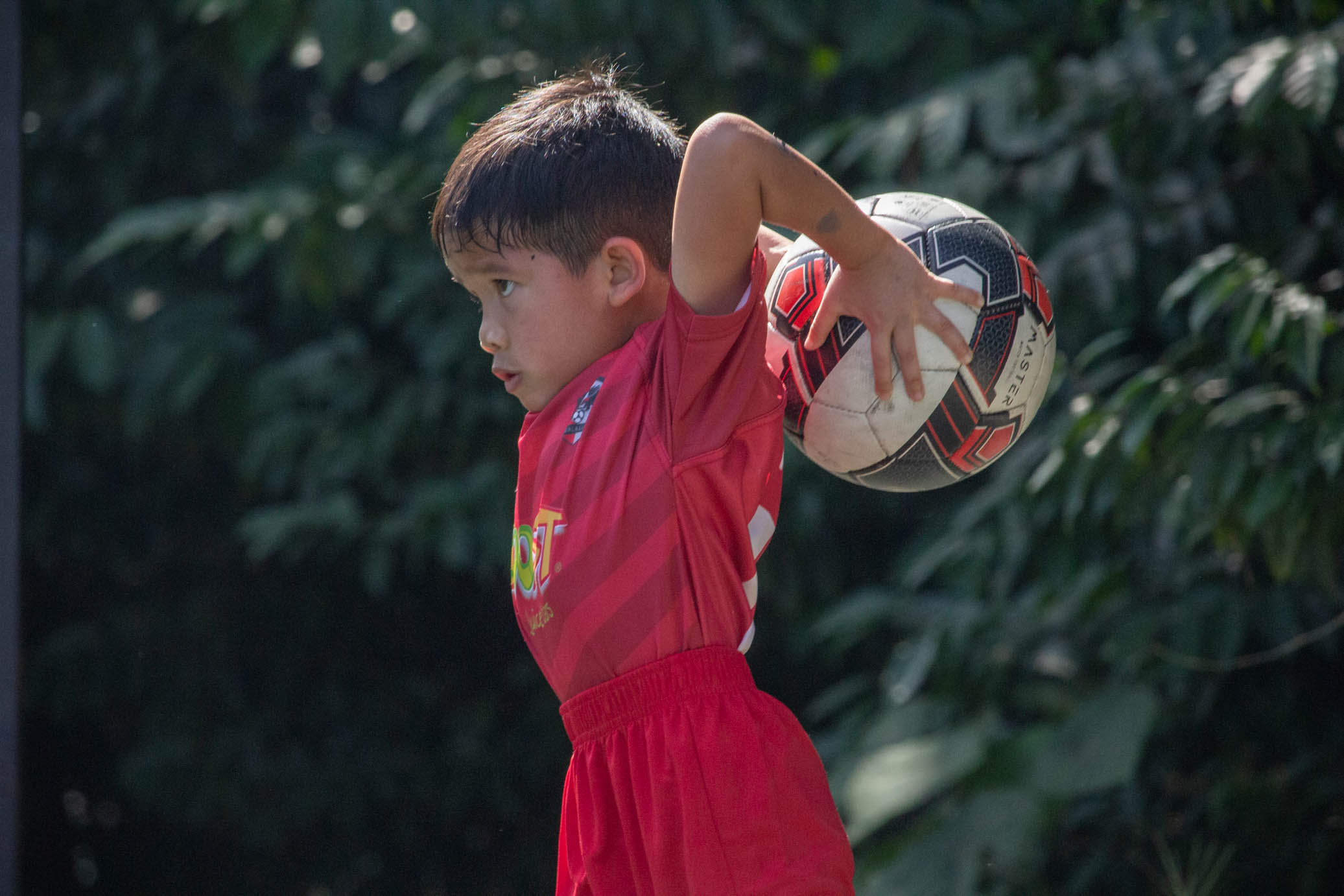 Our youngest age group, U7 Eagles, will be going up against 2nd placed Lynx FA this weekend’s U8 Division 2 match to continue to solidify their experience playing competitively, which they have done very well throughout the campaign before the lockdown.

Over at the top flight of the U8s, the FC Kuala Lumpur U8s will go head to head with table-toppers ATBTR Seahawks to continue their chase for 2nd place, and with a handful of games still remaining, even push for the top spot!

The FCKL U9s will continue their push for ultimate glory in the U9 Division 1 category, going against Raisuri Warriors. They will be looking to restart their campaign with a morale-boosting win to continue their good form till the end of the season. The U9 EDP squad will also be looking to do the same, to keep up in the title race in U9 Division 2.

As we advance past the age groups, the U10 EDP restart Season A on top spot, and will be going against 2nd placed Raisuri Warriors B. A win will give them much needed breathing space, in what is a competitive race for the title, come September. 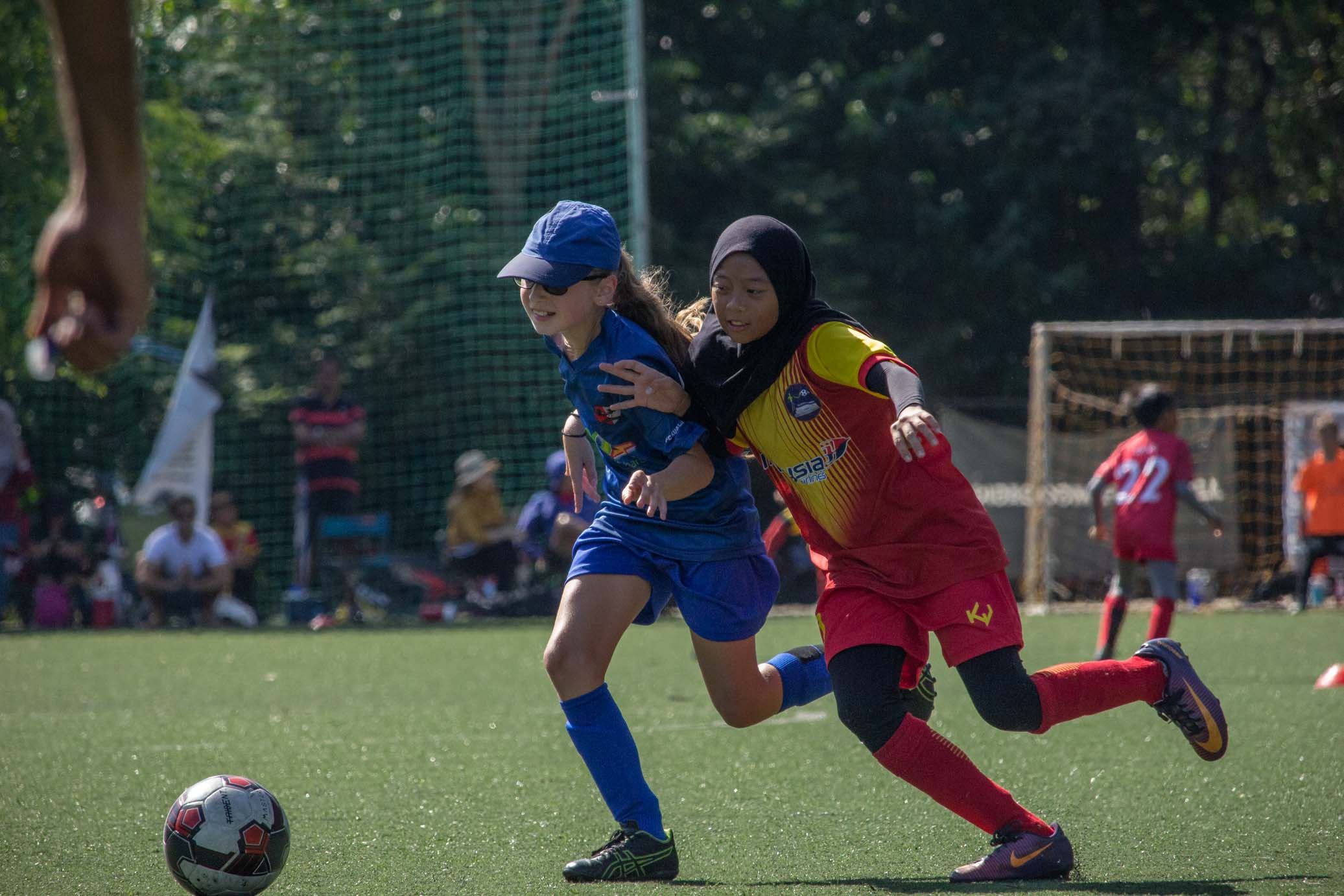 The FC Kuala Lumpur U11s will play Spartans FC as they continue their development in the competitive scene. Though they have lots to learn, the restart will see them gain the opportunity to grasp a lifeline in a very competitive division.

With the main age group not kicking off until next week, the U12 EDP team play this weekend, against Hira FA. Currently in 3rd place, they’ll be looking to give the top two in the division a run for their money come the end of the season.

The FCKL Boys U13s squad will not play until next week, but we will see our two FCKL U13 Girls teams go head to head in the AirAsia Girls League. The remaining girls teams will also restart their league campaigns next weekend. 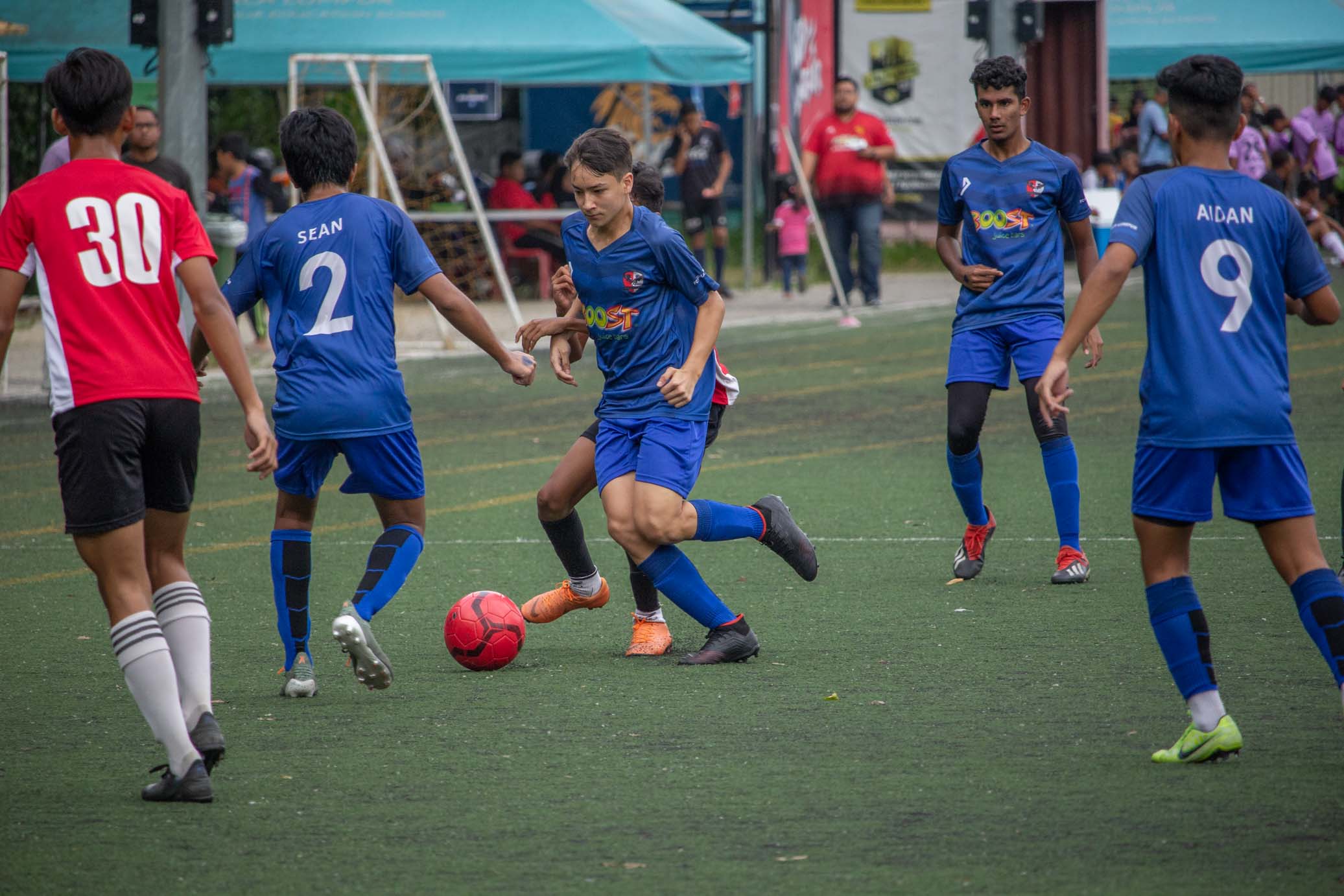 With the older age groups, the U14 EDP squad kick off a series of matches on Saturday, facing Inter Endfield CF. The U14 EDPs will be looking to restart their campaign, following a positive outing at the KL Cup before the lockdown.

The tables have reset for Divisions 1 and 2 in the U16 category, which means a new set of competition for the U15s and U16. Coach Nidhal will be making his head coach debut with the U15s against Ombak FC, while the U16s will be facing SJCSC, table toppers of Group A prior to the lockdown. Both teams will be looking for a win to kickstart the next stage of this campaign.

Last but not least, the U16 EDP play Inter Endfield CF in Division 3 of the U16s category. The team will also be looking for a win to get their campaign restart going on the right path.

Whilst there are a bunch of really exciting matches to look forward to, let us not forget that there is still a bigger battle that we have not won yet! So don’t forget to follow the SOP and guidelines set by the league organisers and venue management. Overall we want you to stay safe and play the best you can for the remainder of the season.