Following a decent outing in Season A of the AirAsia KL Junior League, the U8s, 9s, 10s, 11s and 12s, headed down to Singapore for the country’s prestigous 7-a-side tournament, the JSSL 7s.

The competition boasts the best of Singapore’s youth footballing setup, as well as the invited teams from neighbouring Asian countries and Europe, which included names such as Bangkok United FC, Barcelona FC and Arsenal FC. 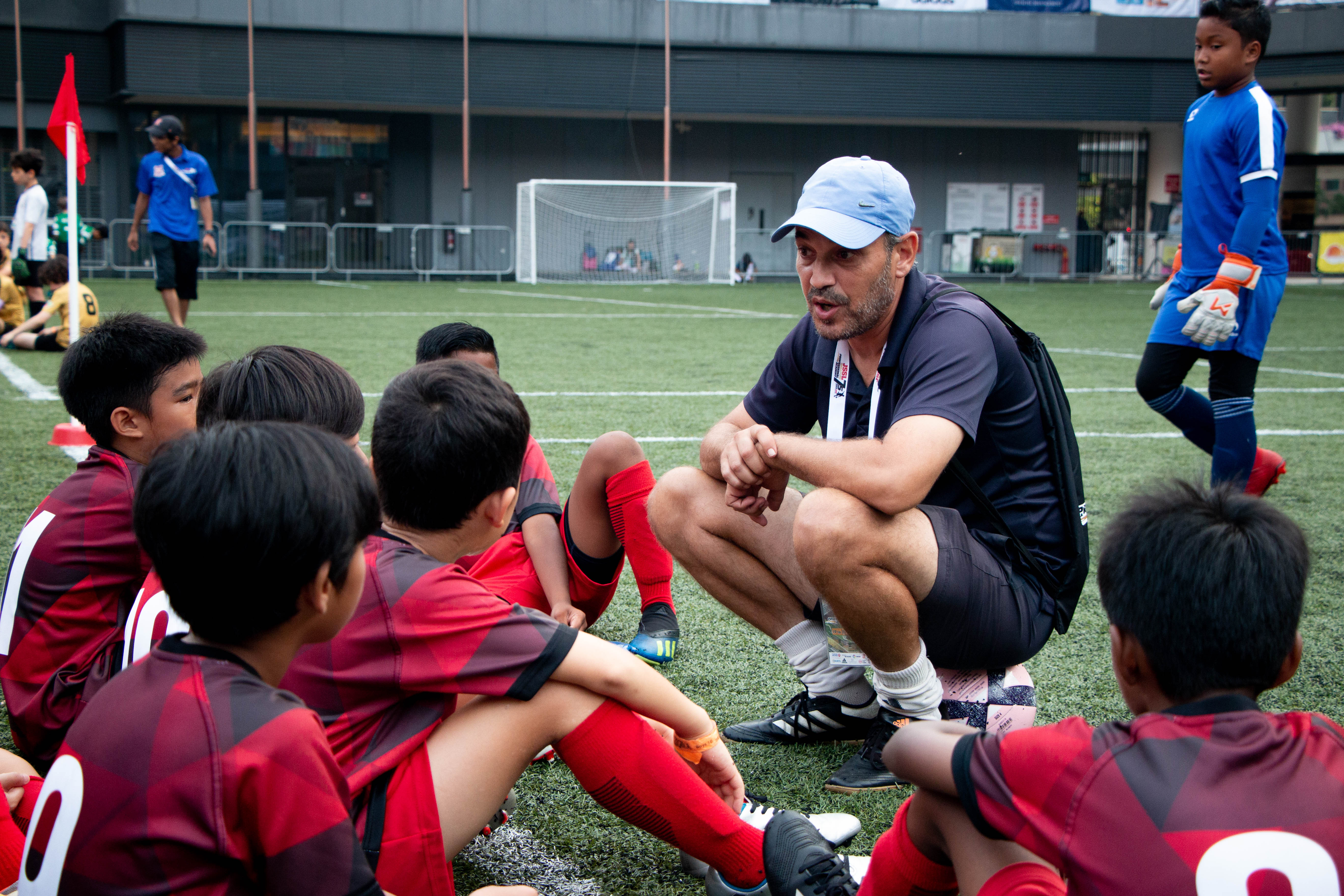 It was quite a mixed bag of results on the first day of the group stages, with many of the teams struggling a little to find their footing in the games. As the day progressed, they found their groove, and the rest was for the history books.

Notable wins from our teams include a 5-1 win against Borussia Academy Singapore for the FCKL U8s, a 6-1 win against Chelsea FC IDC for the U9s and U11s, coincidentally, 8-0 against Coerver Coaching B for the U10s, and the U12s getting a 1-0 win against Active SG (AFA Woodlands DC) in a group that saw game times forced to cut short due to weather restrictions.

The FC Kuala Lumpur contingent surpassed expectations when all teams booked their spots in the Cup knockout stages, with the Under 10s finishing top of the table in their group, which included strong teams such as Lestari Junior FC (Malaysia) and ANZA Soccer (Singapore). 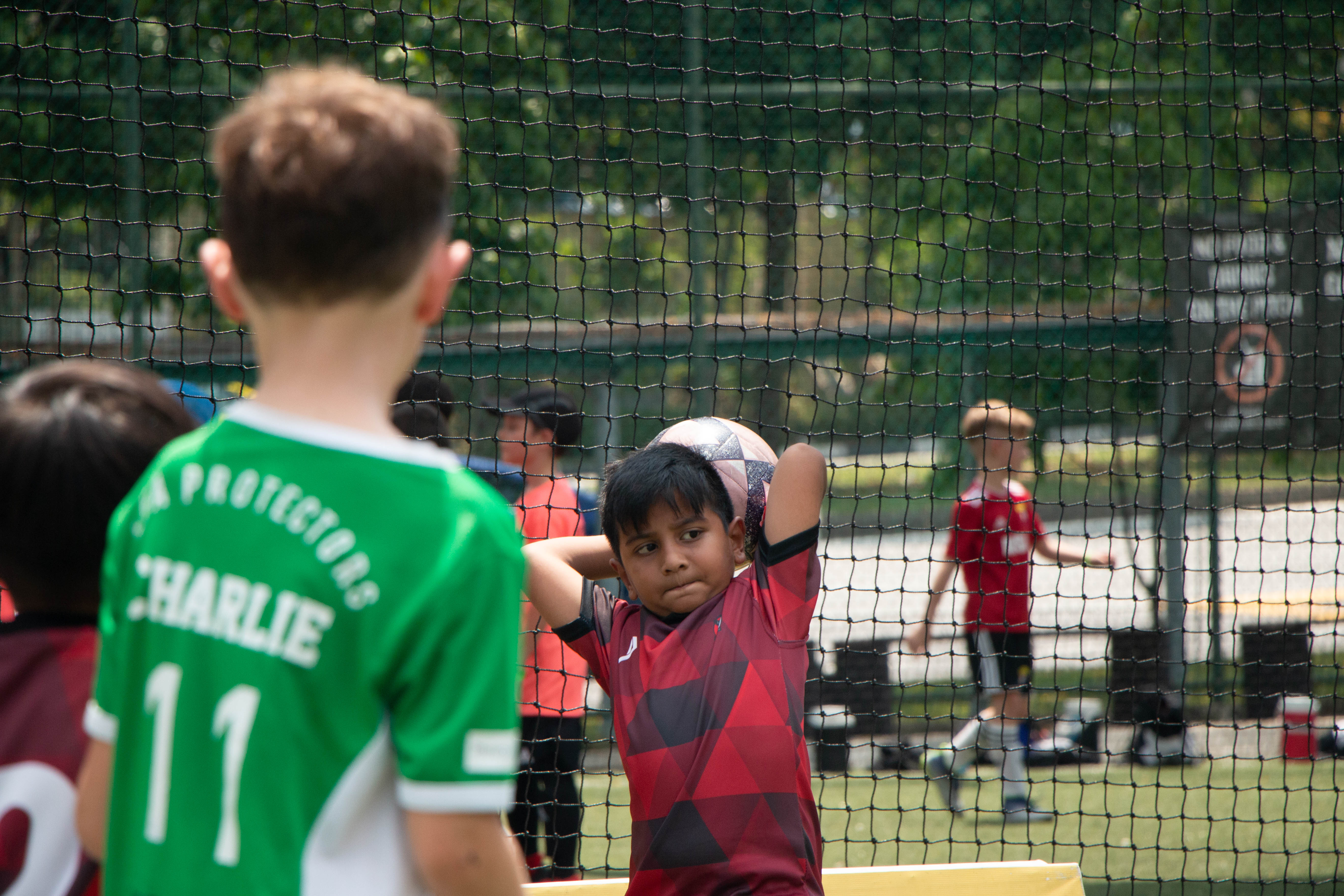 Despite the strong finish in the group stages, all teams were unfortunately knocked out in the Round of 16 in their respective categories.

However, there were many positives to take home, as well as participant medals!

We would to congratulate our teams and coaches in a decent performance, with the hope that many lessons were taken home to Malaysia and applied to the training ground, before the new season beckons.

You can view the gallery of the trip below! 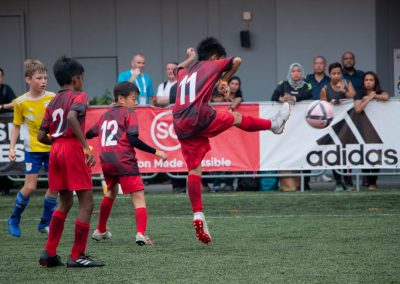 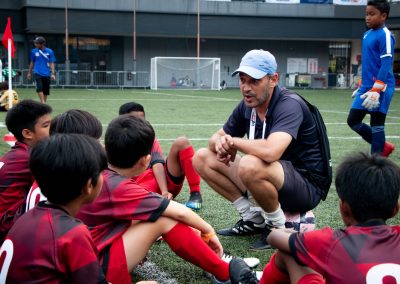 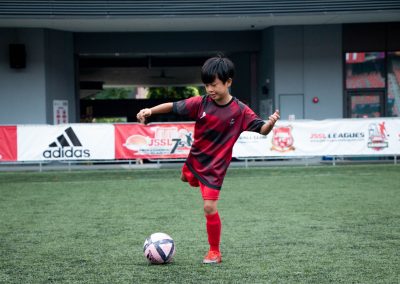 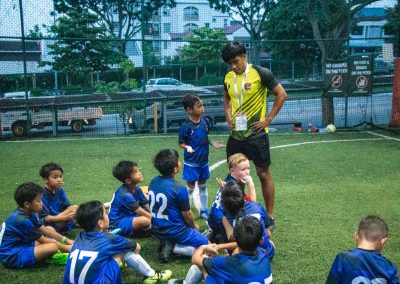 You can check out more on what is going on with the FC Kuala Lumpur team on our Instagram too!