Last weekend the FC Kuala Lumpur contingent headed up north to Ipoh, Perak, where they competed in the inaugural Ipoh Cup!

The Under 13s and Under 15s were the teams that were sent over, with both teams looking to emulate, and improve, on the performance of the younger age groups, who competed in the JSSL 7s only a week before this tournament.

Both squads saw brilliant performances on the first day of the tournament, giving their opponents tough but quality matches to boot! However, they failed to bring the form onto the second day, and fell in their respective knock-out stage games.

Fret not, there is one more location for our pre-season tour. Bring on Portugal in July!

Want a recap of what went down? Here’s the gallery! 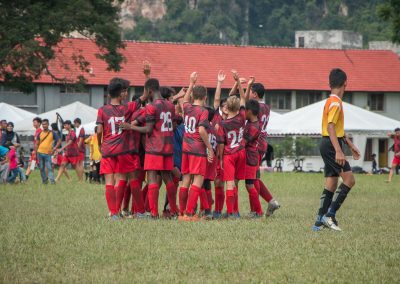 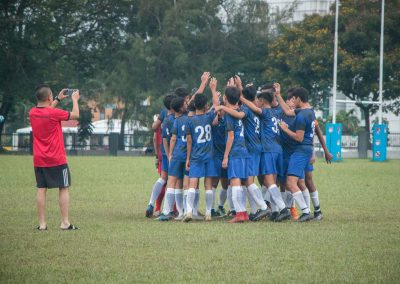 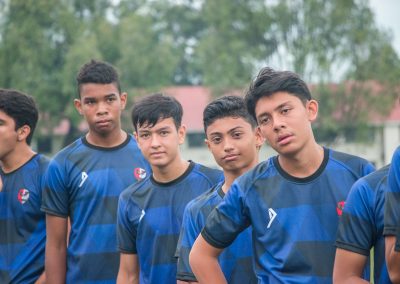 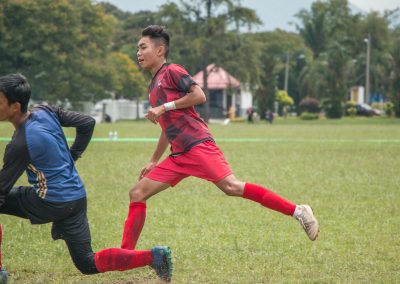 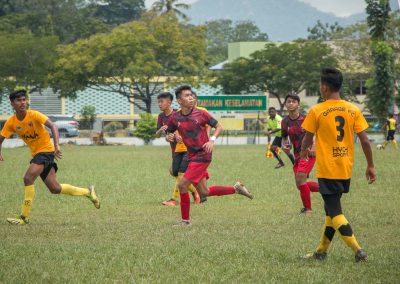 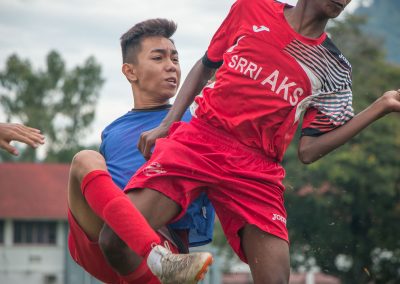 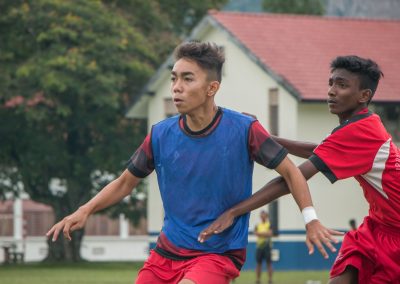 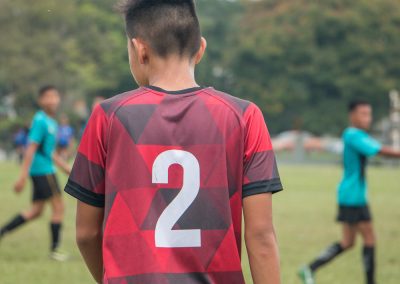 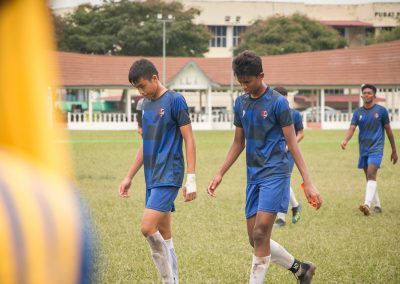 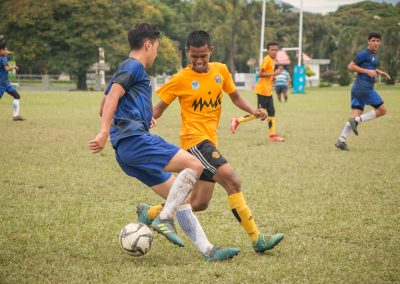 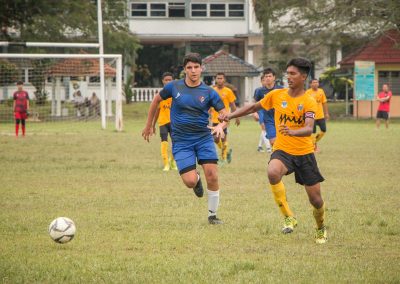 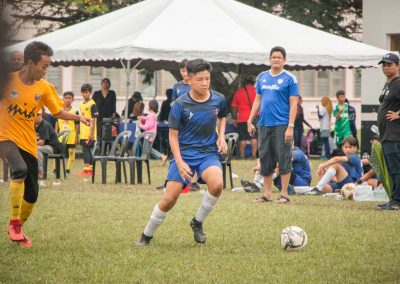 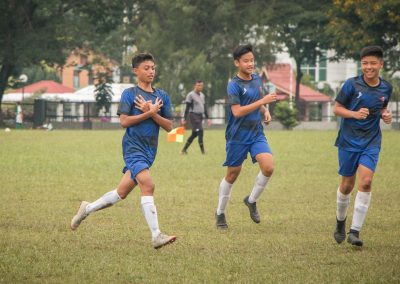 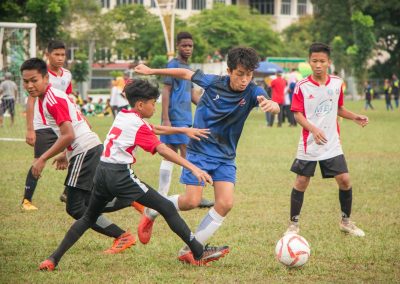 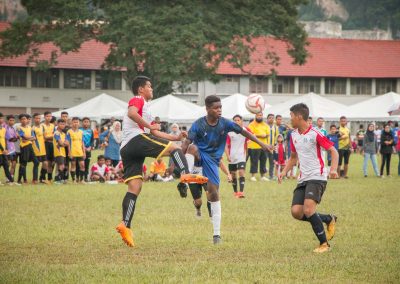 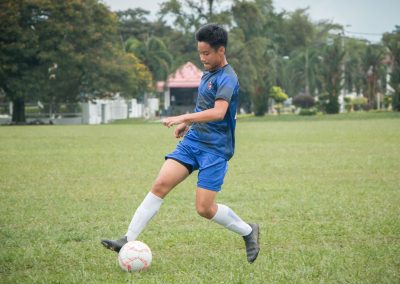 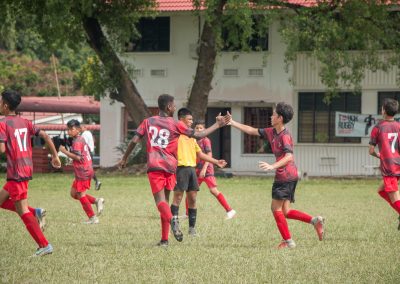 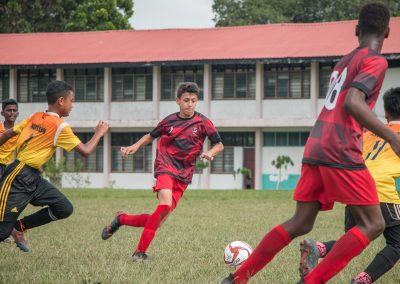 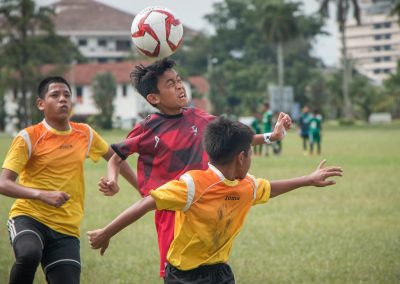 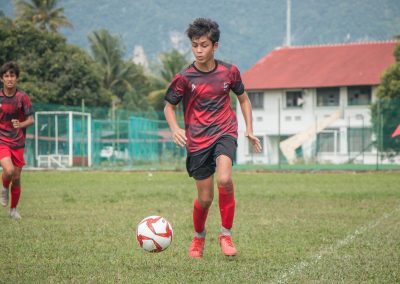 Don’t forget to keep up with the latest news and updates on our FC Kuala Lumpur Instagram account!