FCKL teams got their pre-season matches underway on Sunday 22 July with a series of friendly games against fellow AirAsia KL Junior League side Titan United. Playing at The New Camp, Bandar Utama, the FC Kuala Lumpur Under 8s, 9s, 10s, 11s and 12s had their first taste of competition after the Ramadan break.

For the Under 8s it was a test against a new Titans team; for the 9s, 10s, 11s and 12s, it was a chance to put training into practice against a team they’ve faced before in the league. And with the start of the league just 4 weeks away, coaches were eager to see how their squads were responding to the new season drills and sessions.

See our highlights of the action below in the FCKL vs Titan United gallery and look out for more friendly matches before the new AirAsia KL Junior League starts on 25th and 26th August 2018! 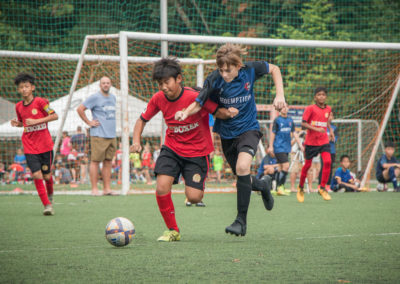 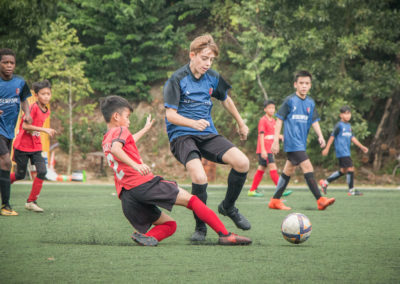 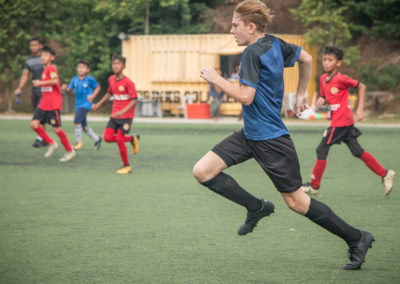 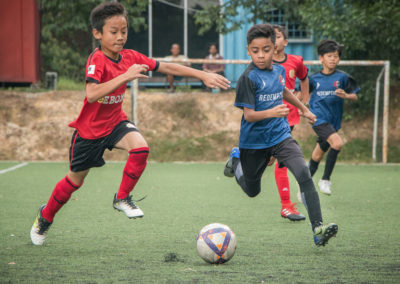 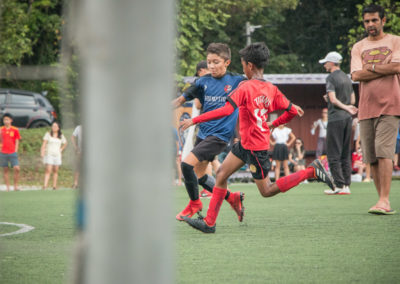 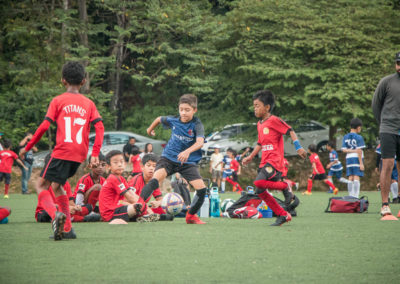 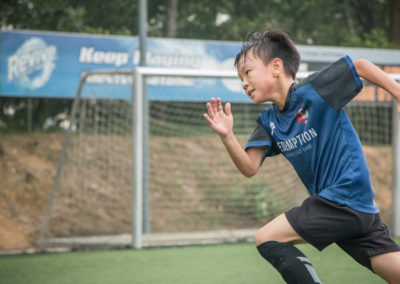 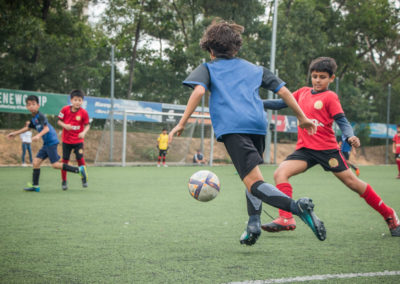 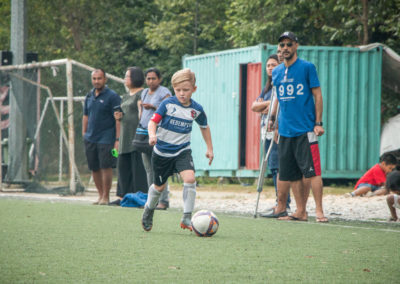 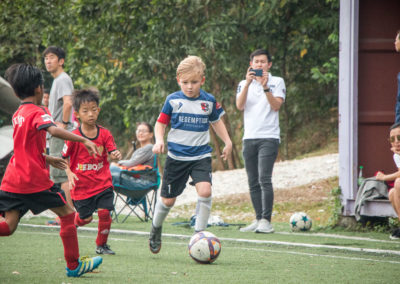 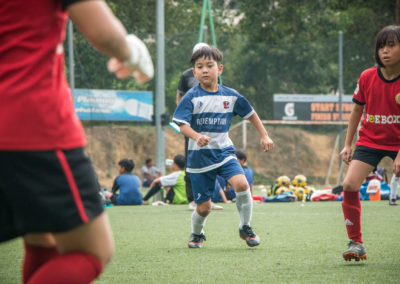 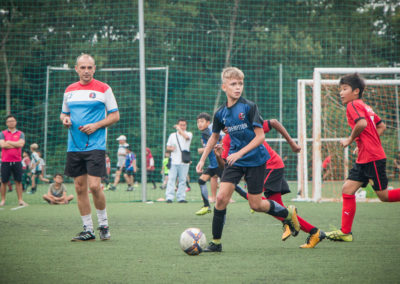 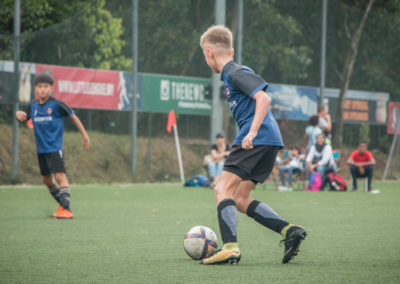 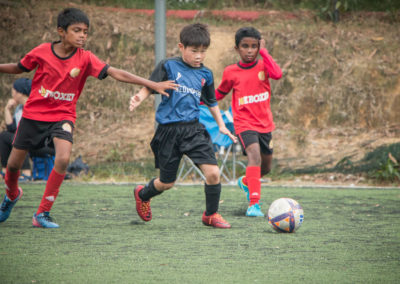 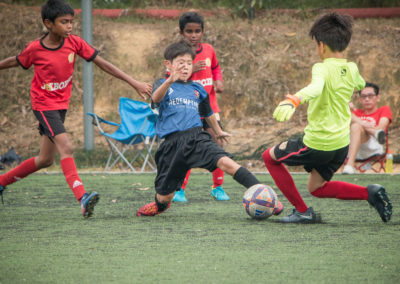 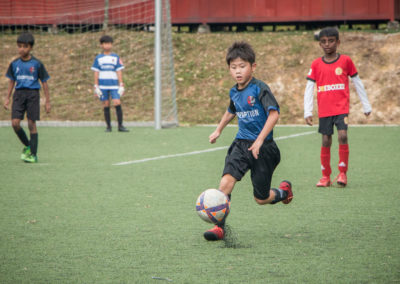 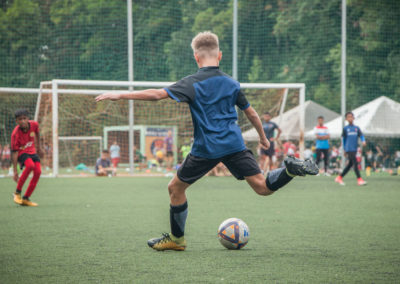 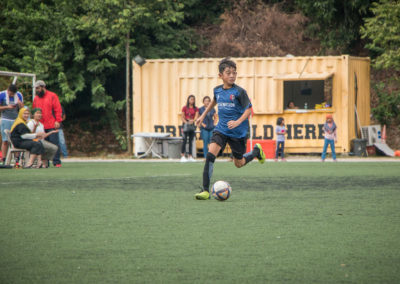 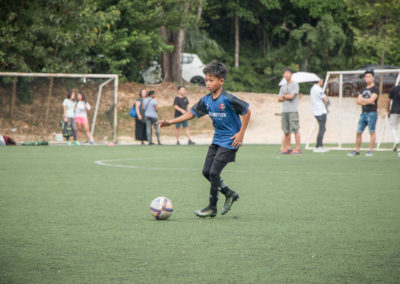 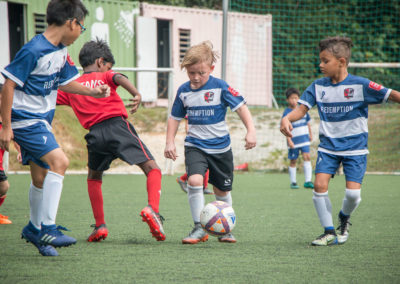 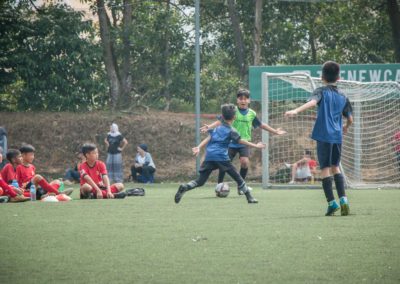 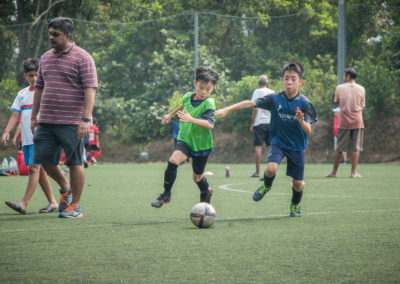 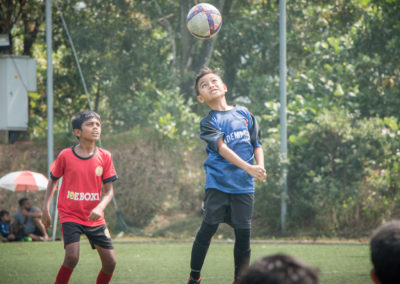 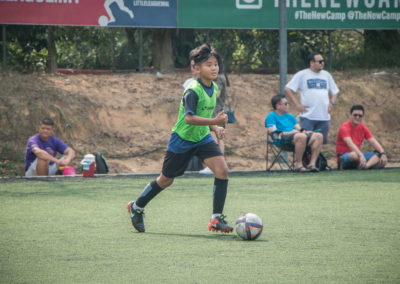 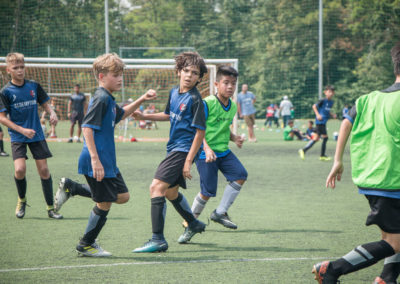 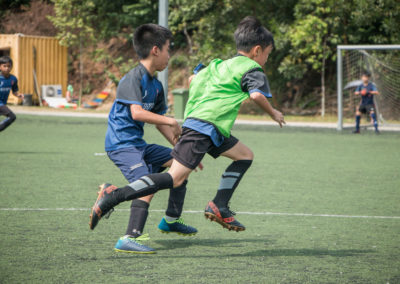 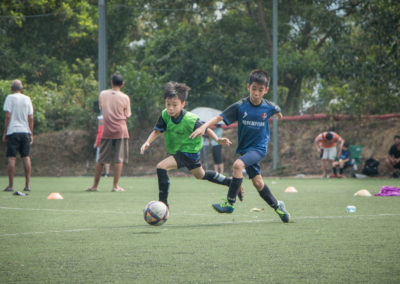