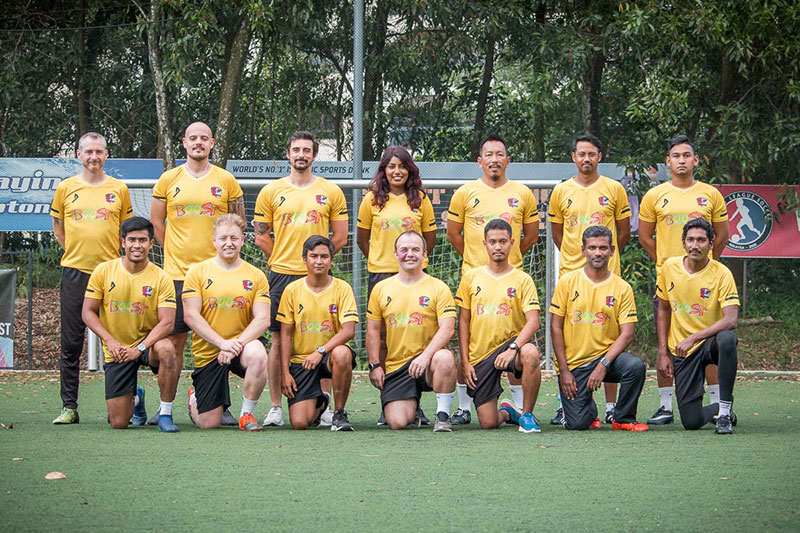 Based at The New Camp, Bandar Utama, the club is open to invited individuals, with trials typically run in December and January for the first half of the season, and in July and August for the second half of the season..

FCKL runs boys and girls teams from Under 7 to Under 18, with midweek training sessions in Bandar Utama and weekly matches in the AirAsia KL Junior League. 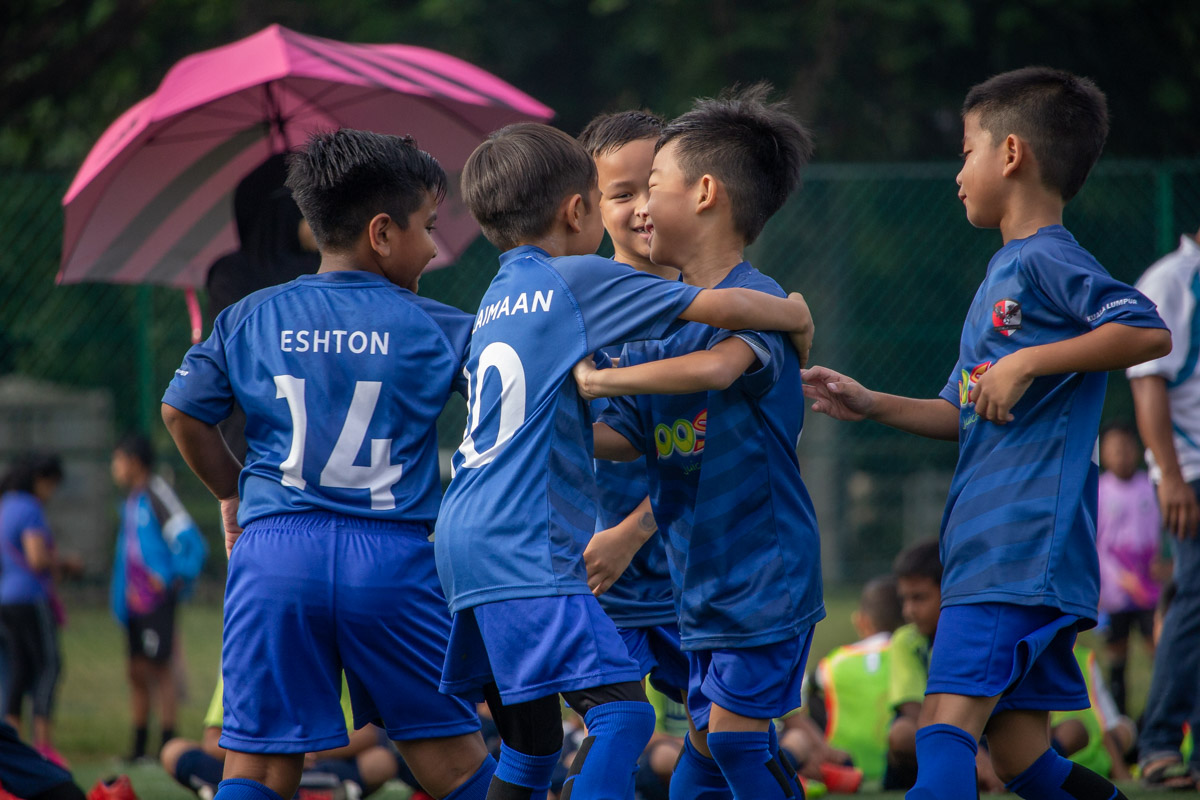 At FC Kuala Lumpur we pride ourselves on commitment, dedication and development in everything we do.

That doesn’t just apply to our players and teams; coaches too are encouraged to push themselves to be the best teachers they can be, and undergo regular education sessions with our head coach and senior staff.

The result? A team of enthusiastic, highly qualified and incredibly able football coaches ready and willing to help. 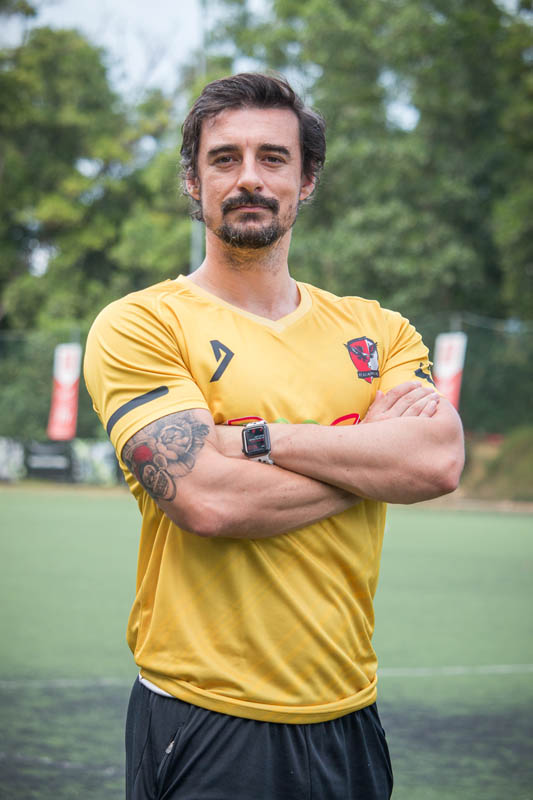 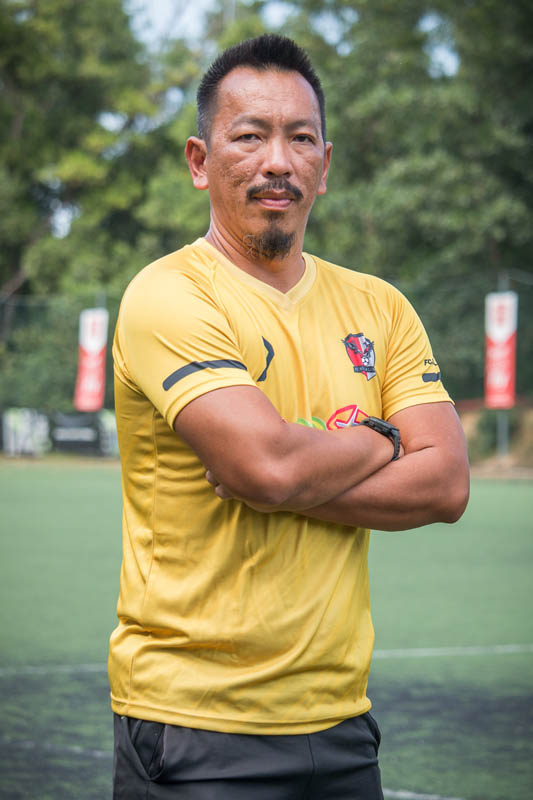 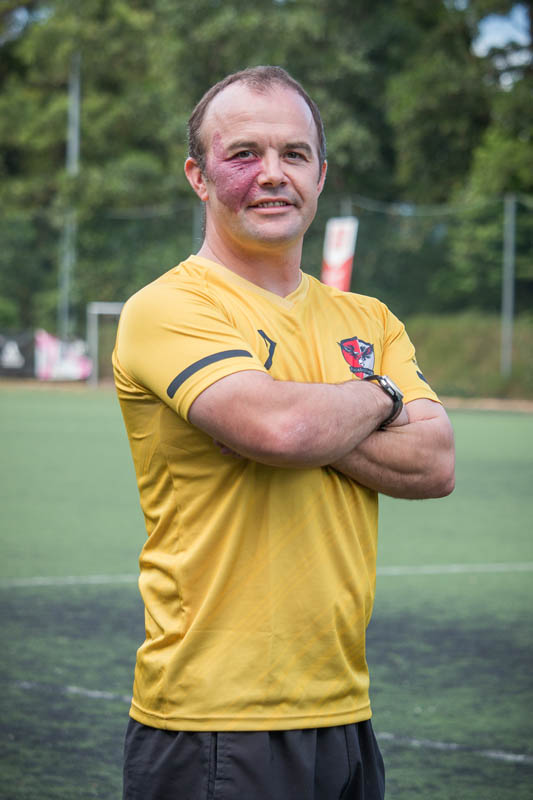 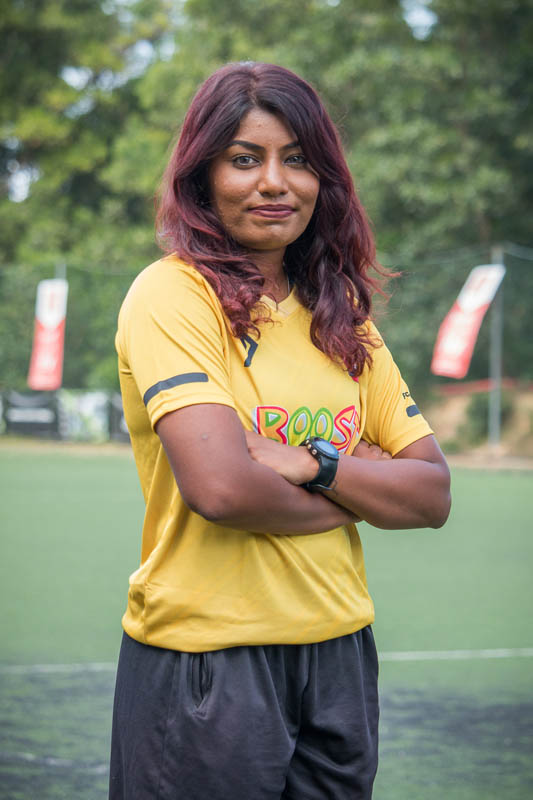 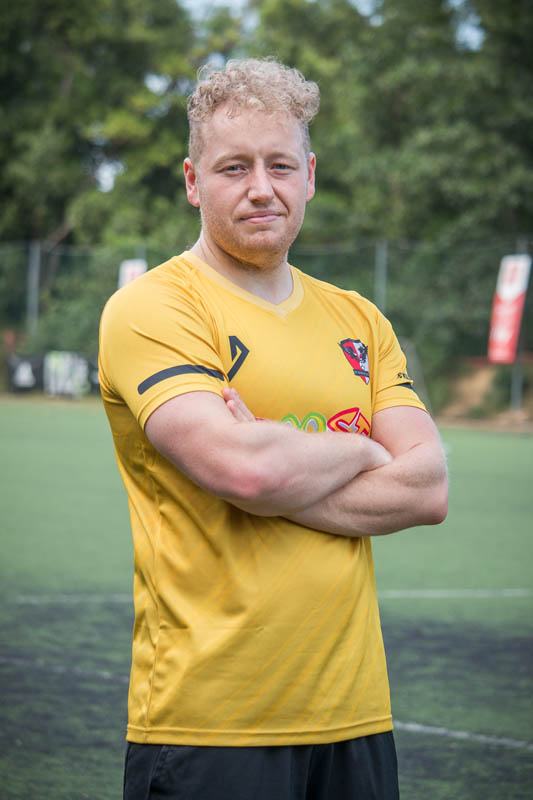 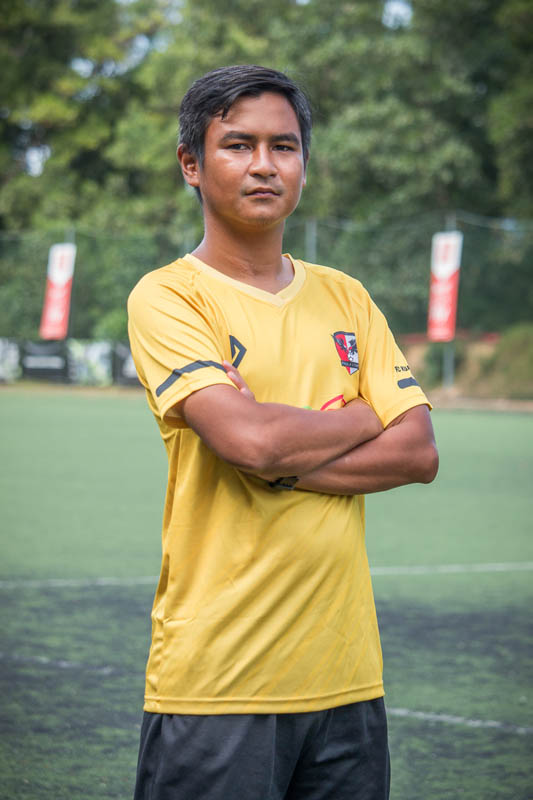 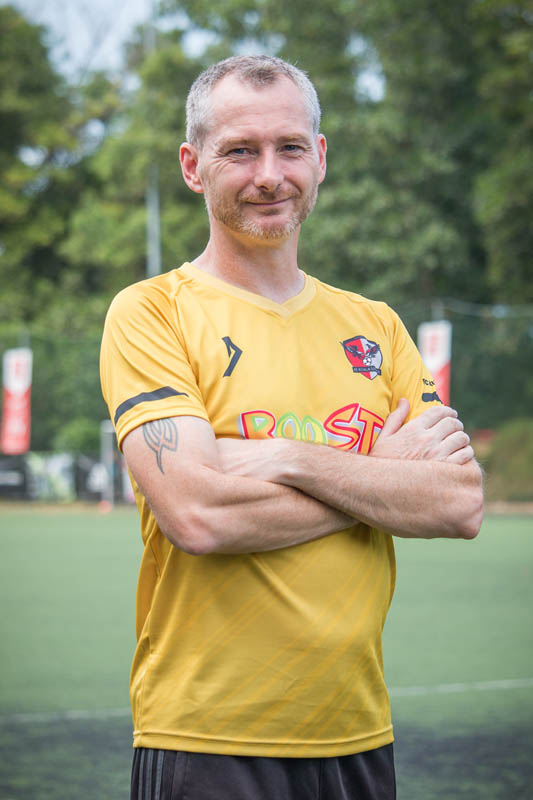 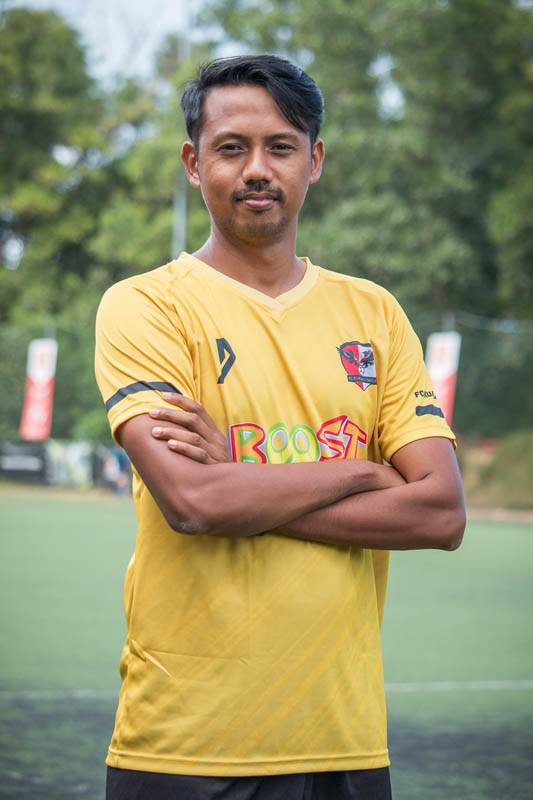 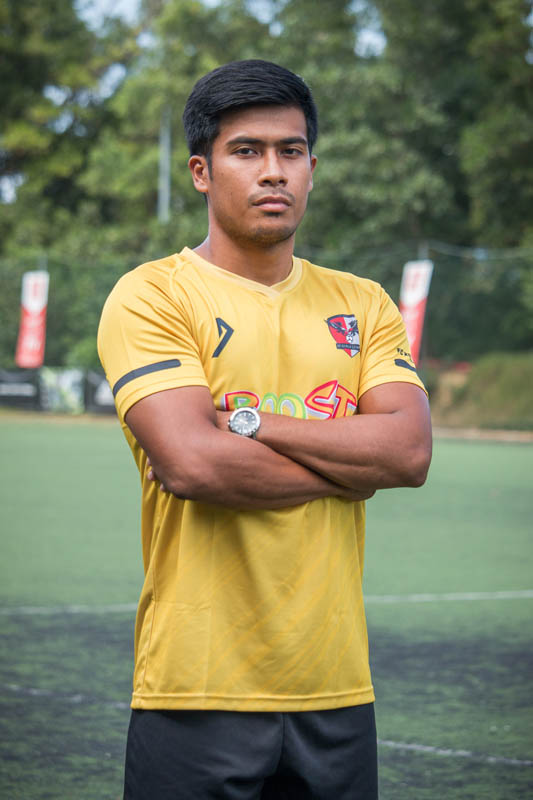 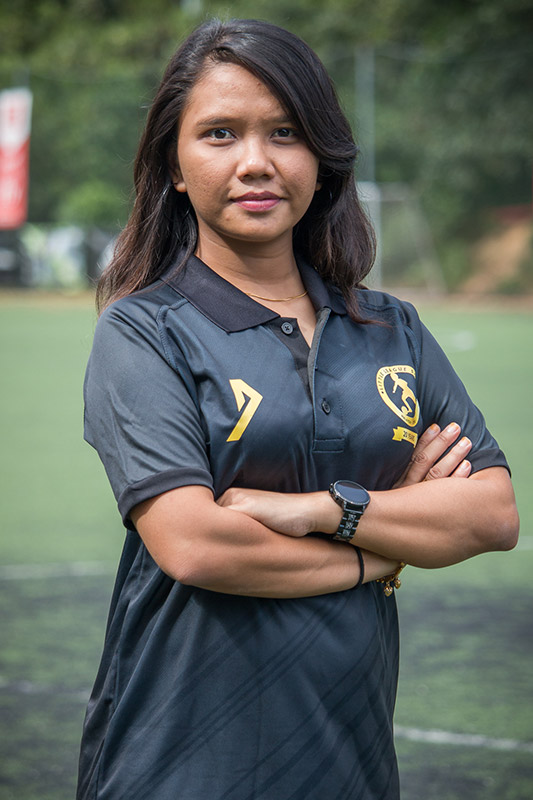 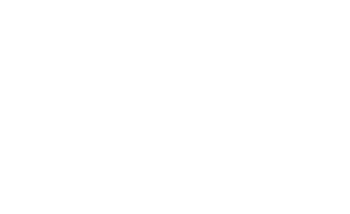 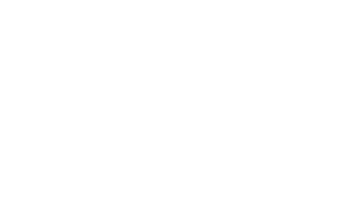 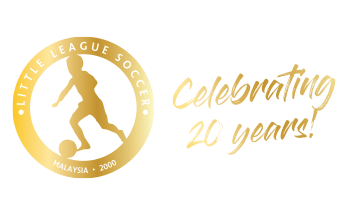 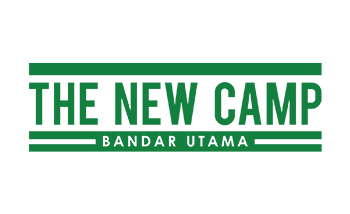